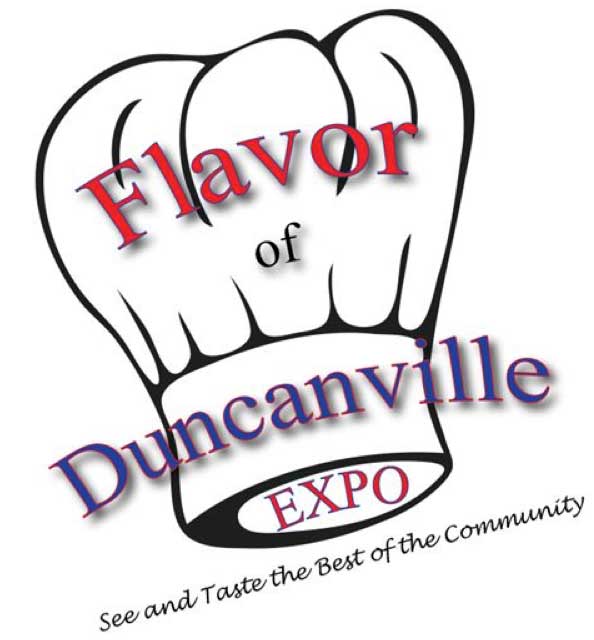 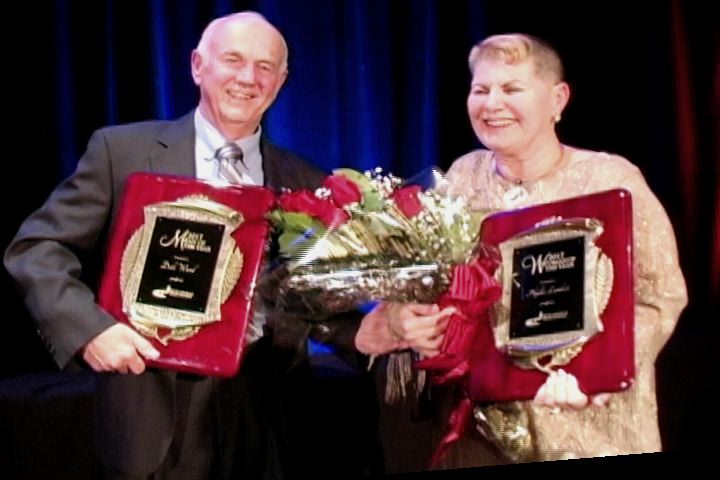 Pictured at left is Dale Ware, to the right is Phyllis Lambert.

Please join us for a special evening to

Featuring:
Mayor’s State of the City Address and Awards of Excellence
Chamber Awards including Man & Woman of the Year

RSVP by calling 972.780.4990 or emailing hilda@duncanvillechamber.org

We would like to thank the teams and fans that participated in the 67th Annual Sandra Meadows Classic and hope you will be back to see us next year. 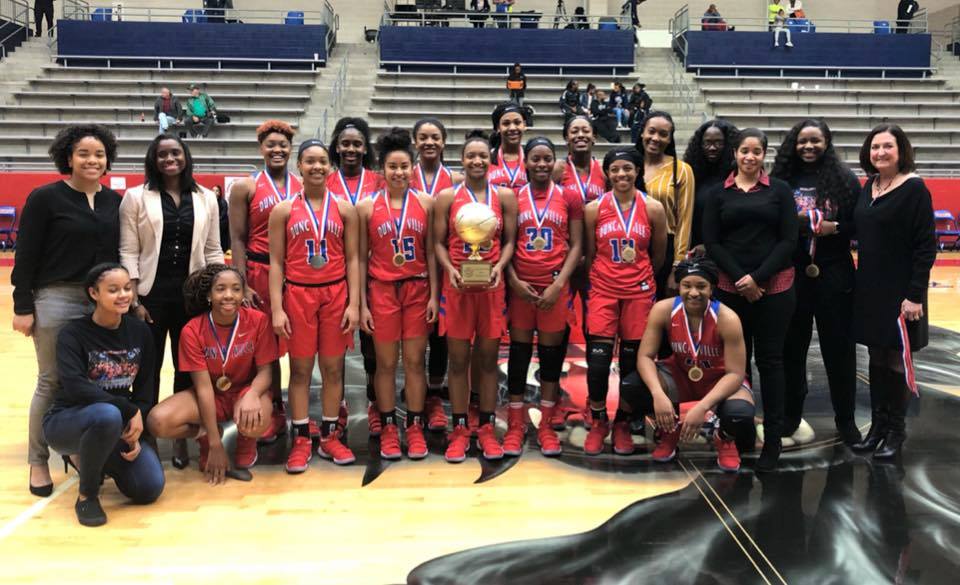 Here are the results of the tournament:

The following athletes have been chosen for recognition as the All Tournament Players: 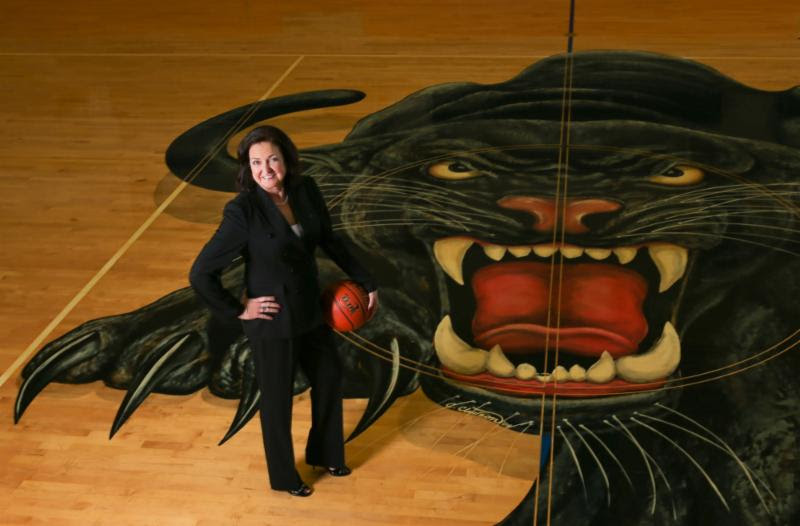 Coach Self-Morgan began her career in South Texas where she played at Jourdanton High School. She went on to play at Temple Junior College on scholarship for one year before transferring to the University of Texas in Austin where she was one of the first women on athletic scholarship in basketball and played for Jody Conradt her senior year. While at Texas she was honored as the Most Valuable Player of the team in 1975, Co-Most Valuable Player in 1976, and won the Scholar Athlete award in 1977. She graduated summa cum laude with highest honors in 1977. She received her Master’s in Education from Texas State University, San Marcos, in 1984. Coach Self-Morgan was inducted into the Hall of Honor at the University of Texas, Austin, in 2004.

Coach Self-Morgan is married to Jack Morgan. Jack keeps the book for all away games and is the announcer for home games. They have three married daughters and 9 grandchildren. With a strong tradition already established, Coach Self-Morgan continues to utilize her expertise and capitalize on her passion for the game of basketball in coaching the Duncanville Pantherettes. She also served the Duncanville Independent School District as the Athletic Director for past 8 years and just recently stepped aside to devote full time to the pantherette program.

Rockin’ the Past & Rollin’ to the Future Raffle Tickets Now Available 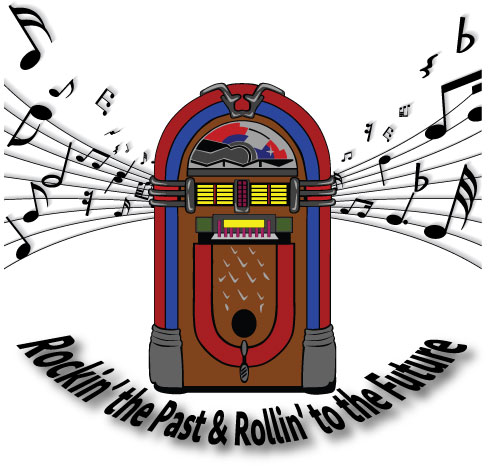 Do Not Need to Be Present to Win! Win One or More Prizes!

The More You Buy, The More

Drawing To Be Held In September.

Recognizing former Chairs of the Board

With music & dancing by Sean Mitchell and the Big City Music Revue. 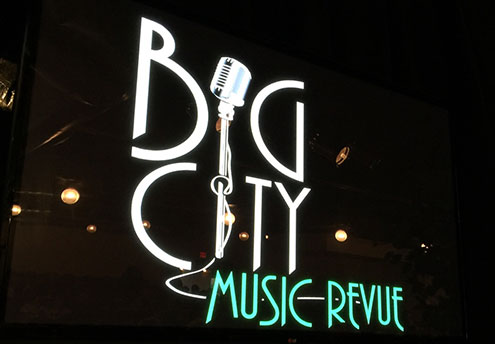 All attendees eligible for grand prize drawing at concert finale

Congratulations to the following winners

Held on April 20, 2017 at the Shine Performance Hall on the Duncanville High School Campus.

Have a Chance to Meet The Candidates!!

Early Voting begins April 24— May 2 at the Duncanville Library

VOTE Saturday, MAY 6, 2017 at your precinct location 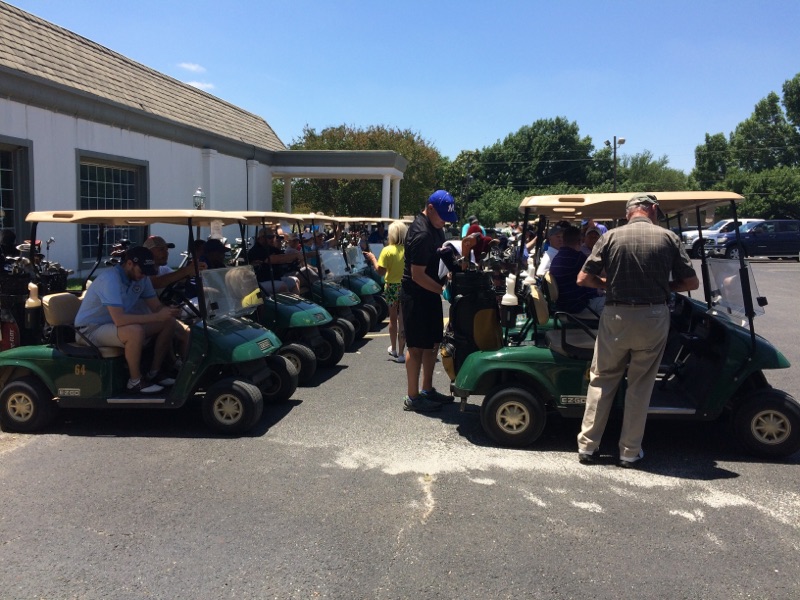 Proforma A to Z Specialties Team